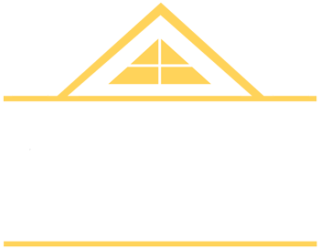 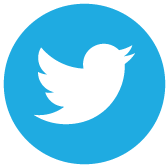 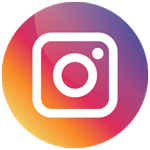 Wilmington, DE— Friday, September 6, 2019 — The Delaware Housing Opportunity Fund Inc. (DE.HOFI) has announced that two exceptional volunteers will be joining the organization’s Board of Directors; Dr. Patrice Gilliam-Johnson and George Krupanski. Board President, Paul M. Pantano remarked “the respective expertise of Dr. Gilliam-Johnson and Mr. Krupanski brings a unique set of perspectives to the organization that will certainly enhance our ability to serve the community consistent with our mission.  We are very pleased to welcome Dr. Gilliam-Johnson and Mr. Krupanski to the organization.” The mission of DE. HOFI is to improve various communities by providing essential free home repairs for vulnerable seniors, veterans, and families with low-income. 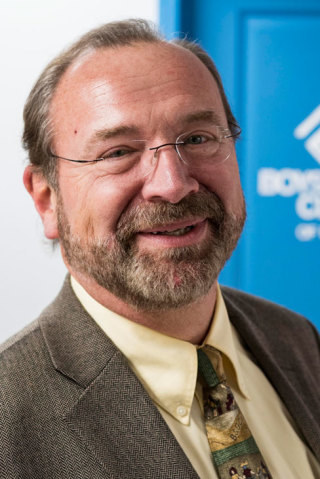 Dr. Gilliam-Johnson serves as Dean of Graduate Adult and Extended Studies at Delaware State University, President of the Gilliam Foundation and board chair of the Metropolitan Wilmington Urban League. Prior to her current work, Dr. Gilliam-Johnson served as Chairperson of Wilmington University’s Organization Dynamics Program where she had improved thousands of student’s skills pertaining to leadership, motivation, workplace performance, and management through instruction in the social and psychological elements of organizational behavior. Executive Director, Jordan Hines, stated, “Dr. Gilliam-Johnson brings expertise and passion for organizational leadership which will help DE.HOFI grow and reach new levels”.

In February 1990, Mr. Krupanski was appointed Executive Director of the Boys Clubs of Wilmington. Since then, the organization has expanded membership to include girls and opened thirty-nine additional locations which resulted in growing the number of youths served from 3,200 to 30,000 youth statewide. This organization is now known as the Boys & Girls Clubs of Delaware, which has completed three successful capital campaigns leading to an exponential growth of the Club’s operational budget and endowment. In July 2017, George retired as CEO of Boys & Girls Clubs of Delaware after 27 years of legendary leadership. Today George serves an Advisor in Government Relations and Special Gifts, as well as a Consultant for Boys & Girls Clubs of America. Hines stated, “Mr. Krupanski passion to provide stability to families aligns with DE.HOFI focus, he will be a great asset to the board.”

Delaware Housing Opportunity Fund, Inc. (DE.HOFI) was founded in 2005 by the leadership of the New Castle County Board of Realtors®. Over the years, DE.HOFI has worked to serve hundreds of people throughout Delaware with the goal to expand, providing stability to all homeowners.

Be part of this important cause

Your tax-deductible donation is a crucial part in providing assistance to Delawareans in need.  Since 2011, DEHOFI has provided grant funding for 17 low income first time buyers, accessed more than $16,000 that enabled a local partner organization to provide financial counseling to more than 500 individuals and families, has provided funding for 56 income qualified individual or families to have essential repairs (roofs, heaters, access steps, mold removal etc.) and made a parallel grant to a local agency that works to keep low income seniors in their homes. 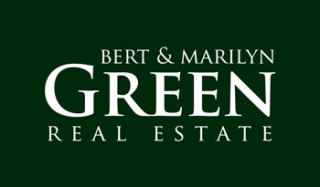